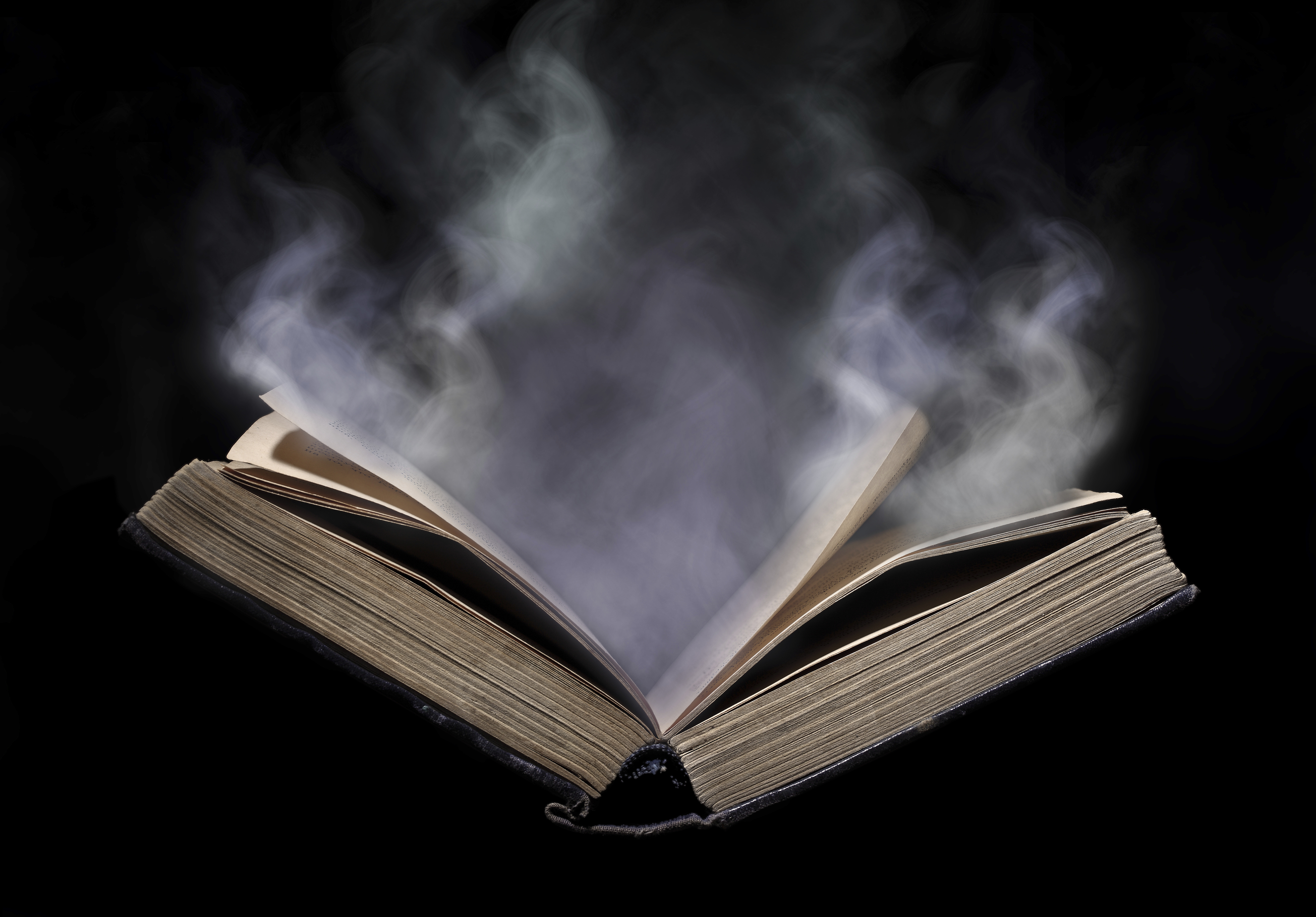 You’re all pretty deep in the woods, figured maybe a top down perspective might help.

I worked with Endri to create a post detailing everything we’ve learned from The Book of Briars so far and questions that are still unanswered.

If there’s anything we missed (Endri will be thrilled) leave it in the comments.

Fragment Two: Eye of The Moons

“Did you enjoy my new collection? I admit it was rudimentary, primitive even. But what do you expect? I’m not used to having thumbs. Painting is fun, but I think I prefer curation. Got to run, time is ticking and the treasure I was promised is almost in my (his?) hands.”

You’ve uncovered more information in the past three months than the Mountaineers as a group have uncovered in thirty years.  I hope this helps you keep up the good work.