So last week we were waiting to watch Aether’s livestream on our own Basecamp Youtube channel. Well, it didn’t disappoint. (I HIGHLY recommend not watching the last minute or so of that video if you want to sleep tonight.)

He answered as many questions as he could before the medication they gave him put him under.

Also in the video were flashes of a new constellation and the word “Gladitor” which lead us to the 10th fragment!

She did however post a letter from her grandfather to M. Grey Ackerly, the two founders of Ackery Green!

So now we’re waiting to hear from Aether and figure out how we can (hopefully) save him and the others trapped by Kemetic Solutions.

Also, Itsuki revealed more about his Campfire Compendium, where we’ll put together our gathered knowledge about magiq and secret histories!

Mountaineer of the Week:

Is @Timidity for illustrating the chimeric animals we discovered a few months back! Great work Timidity! Let’s hope we never encounter an actual Tigrantula… 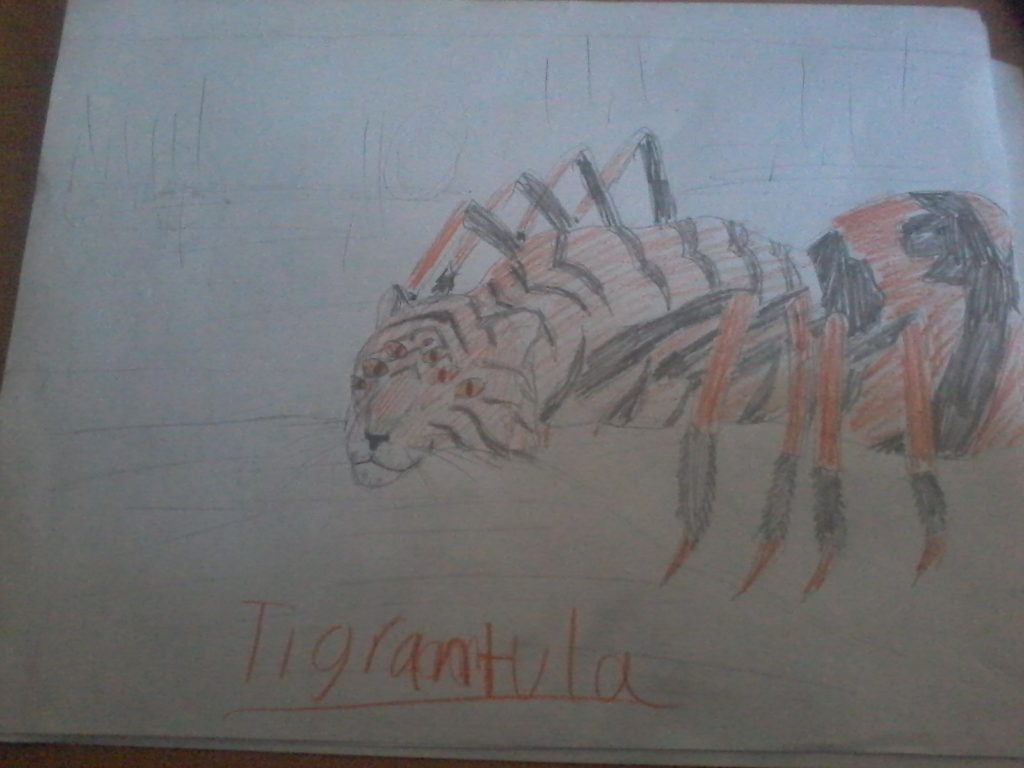