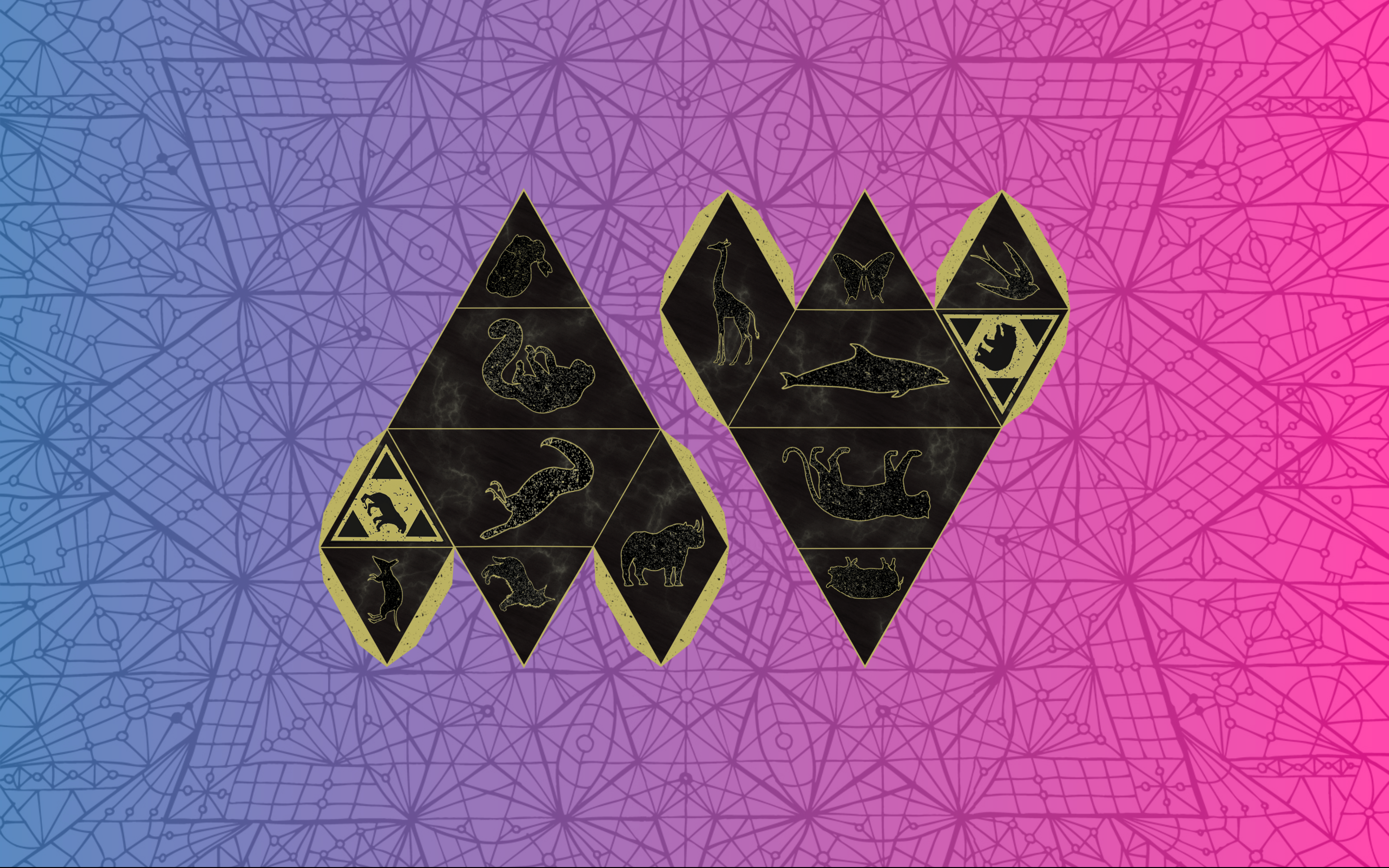 Working with clues in the two volumes of Sullivan Green’s journals, recruits hunted down locations all over the painting Map of Fairyland by Bernard Sleigh, who was apparently some kind of magical painter called an illiomancer.

Letters from the names of the locations helped spell out the word “Galluskulk”, which unlocked two more of the weird animal-themed objects we’ve been finding over the past could months…