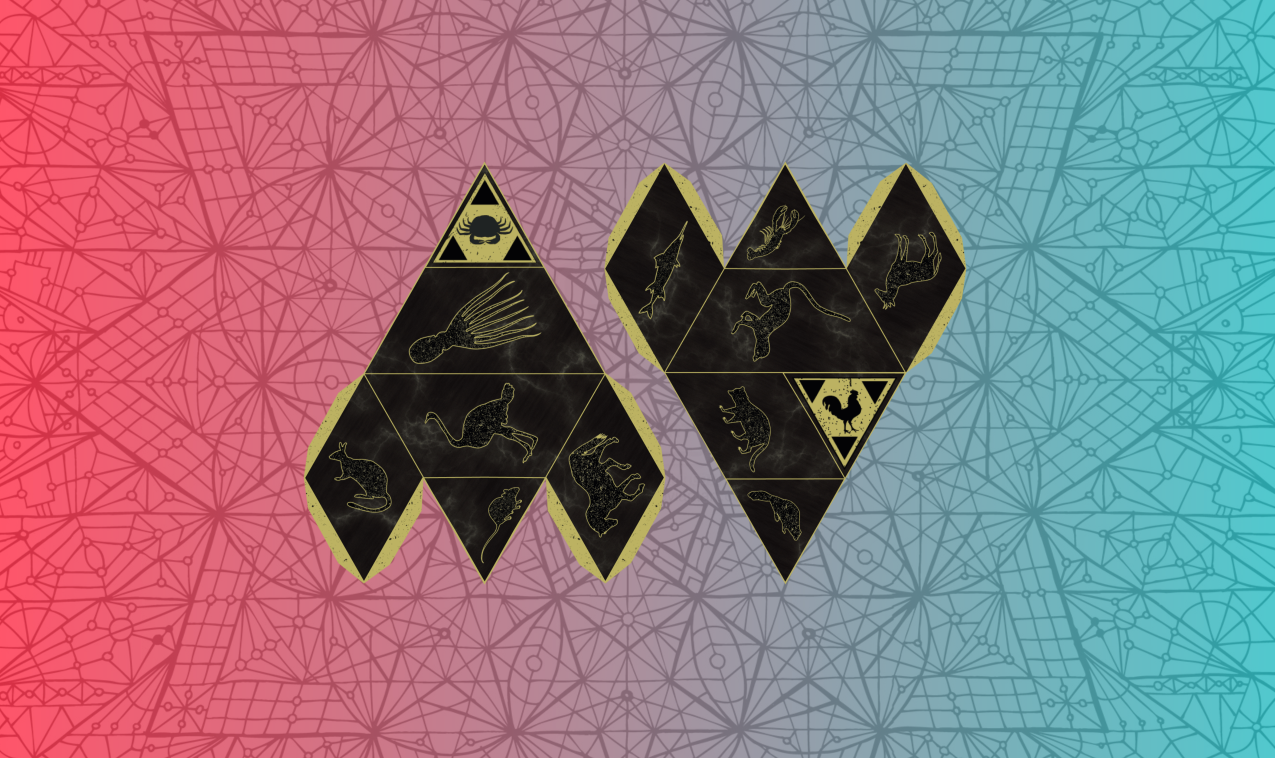 Deep inside the site they discovered a webmail app and emails between an assistant named Lauren in NYC and her boss, (The Cagliostro?) who seems like he’s in a different country every other night.

They talk about a magic show that’s happening on January 31st and there’s a ton of security measures in place to protect all his work.

In one of the emails, Lauren mentions the word “Brachursis” and it turns out that was the literal magic word to find the Fifth Fragment over at The Book of Briars.

Lauren is expecting a “magic practitioner’s journal” in the mail tomorrow and her boss has asked her to scan it into his file index when it shows up. And they have no idea we can read their email…

A brand new rabbit hole, and if we follow this rabbit we might end up being pulled out of a hat come January! (cue Endri rolling her eyes.)