A Letter to Our Leader 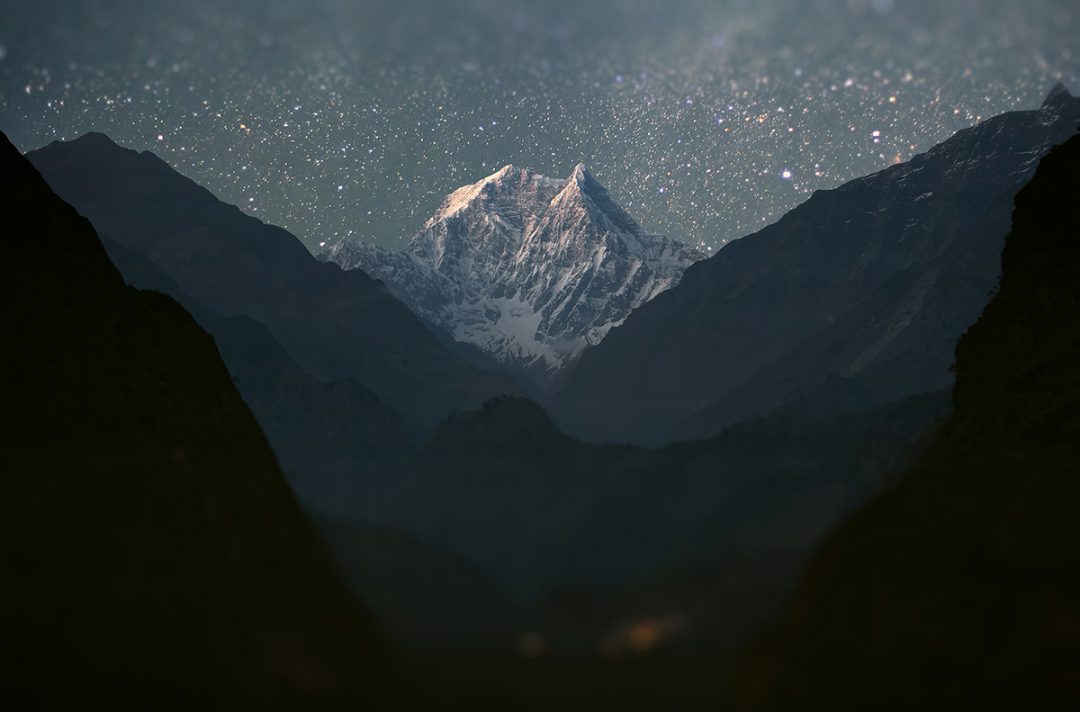 In the past three months we found the first in a series of keys that unlock a magical book.

We made contact with a man who died thirty years ago.

We chased a talking rabbit.

We had clandestine meetings with former cult members.

We solved puzzles and riddles and found hidden letters in old libraries and magic coins under old bridges and assembled mysterious poems and were helped by awesome people from all over the world.

We learned how magic is made, by connecting things with poetry and meaning and resonance.

We learned that “Imagination is nothing more than memory, transposed.”

We actually learned a spell.

This has been the most exhilarating, terrifying, eye-opening experience of my life.

And you weren’t there.

This is the family you built. This is the adventure you set in motion.

This is the cause you inspired us to take up.

And when we needed you most, you walked away from us. You ignored us.

I’ve tried to reach out to you, in private, probably a hundred times in the past couple months.

Begged you to answer.

I want them to see you explain yourself.

Or don’t ever come back to Basecamp.