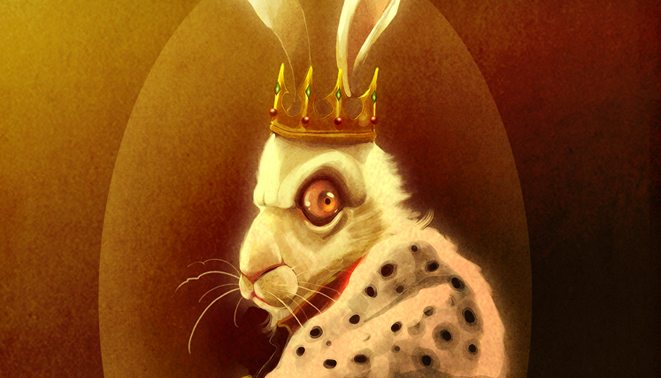 Sorry for the lack of updates this week. There was some personal stuff I had to deal with. No worries, I’m good. Onto Mountaineer news… If you haven’t been following the forums, here’s a quick update of what’s been going on:

We’re currently hung up on the third video from King Rabbit and now he’s taunting us on Instagram. He’s pushing us to finish this fragment and we’re still completely unclear if he’s friend or foe (to us or DG.) We’ve solved the fourth magic word but it looks like he won’t give us the fourth video until we find the hidden word in the third one. If you have a chance, please check out the thread on the forum and give the video a look. We’re spinning our wheels and it seems the “dirge” fragment is indeed connected to the weird poetic comments on DG’s blog so we have a third thing to deal with.

A lot of weird stuff flying in all directions, I’m still getting used to manning Basecamp full time, and honestly I feel like most of us on this side are still reeling from Ascender’s big post. We’ve followed him for years. This bunch of weirdos is as close to family as some of us (ahem) have ever had. I know it’s not like he’s quitting. And I’m honestly not in this for the glory of the win for crying out loud, I’m happy to have the recruits… but he just seemed… I don’t know, defeated? I know Augernon was his best friend, basically his brother. Maybe it kind of messed with him to see his friend like that. To see what happened to someone who went looking for what we’re looking for? Is he protecting us? (Not that he’s not looking out for you, he just… doesn’t love you like that.)

Yeah. I don’t know. Endri is pretending it didn’t happen and has jumped in headfirst on the forum. Bash had no opinion (typical) and Itsuki just responded by telling me about the flow of seasons and how it affects people’s emotions.

So yeah, lone Mountaineer reporting for duty. Be my friend?