The Rabbit King and the Burrow in the Fray 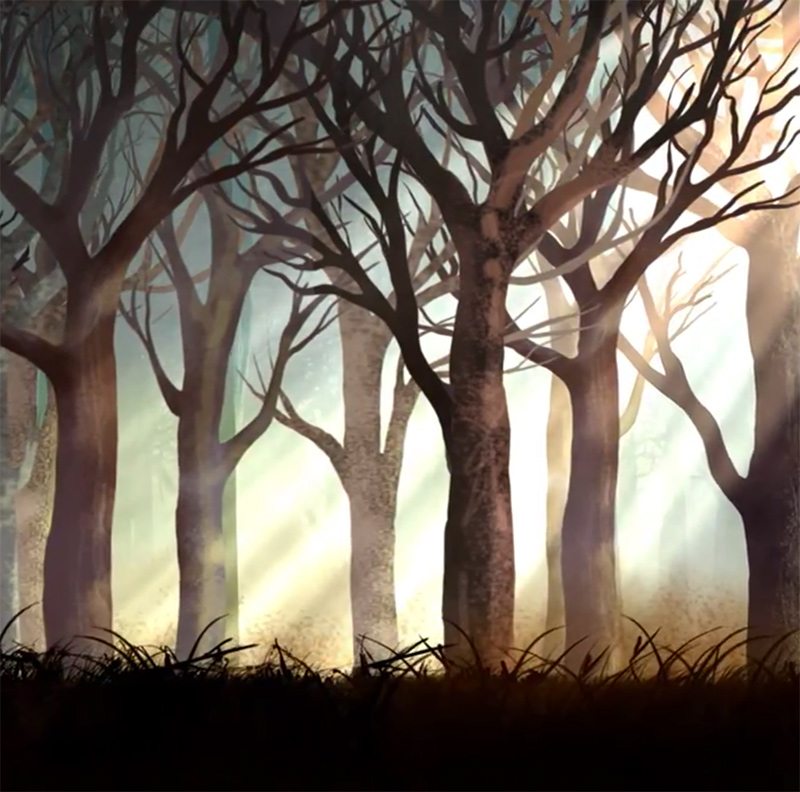 Did I say something about a quiet week in last Friday’s recap? Yes, well, I hadn’t checked the forums.

A new user by the name of KingRabbit717 signed up and started posting this image into just about every topic that mentioned DG: 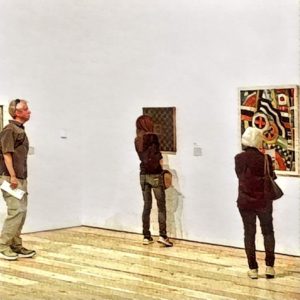 When asked about it, this is the exchange that occurred between recruit Mike and KingRabbit717—

Mike: KingRabbit717, where did you get this image? I’ve noticed that you’ve posted it in a few of the threads here on the forum, but have made no other posts. Just curious where it came from and how you think it might be relevant to the BoB.

KingRabbit717: I took that photo of her myself.

Mike: oh, okay. Got it. Do you know if the bag she had is a popular brand? Just curious because I know that every time I see a 33 I’m going to start looking for clues and secret messages. It’s going to make football season very interesting, that’s for sure!

KingRabbit717: The original photo of Deirdre didn’t have the 33. (here he posted the original pic without the 33 on the bag.)

Mike: Wait…that’s a photo of Deirdre?

KingRabbit717: It is. I’m creating a new collection.

Concerned for DG’s wellbeing, recruits started speculating what kind of “collection” King Rabbit was actually creating and if it meant harming DG.

Bash checked King Rabbit’s ip and confirmed that whoever he is, he’s definitely in NYC.

Mike then found a link to KingRabbit’s private Instagram account.  KingRabbit accepted the follow requests of several recruits and in his account was the same image he’d posted to the forum. It was tagged at the Whitney Museum and posted twice with the following captions—

“The butterflies were beautiful, all things (re)considered.”

“What wilde and wondrous work she found. What otherworldly sights for final days, laid before the bride of butterflies.”

KingRabbit then posted the following on the forum—

Excellent work Piki, and down the burrow we all go. Come see my collection, come see.
Join me at the bottom where the fraylilies reach and the roots of things you need are waiting.
It’s sweet and black and warm down here, and all the eyes are watching.

So, it looks like we have a confirmed second fragment to hunt down.

(If I missed any recruits who helped, please let me know and I’ll update.)