UPDATED: I’ve spoken with her via email 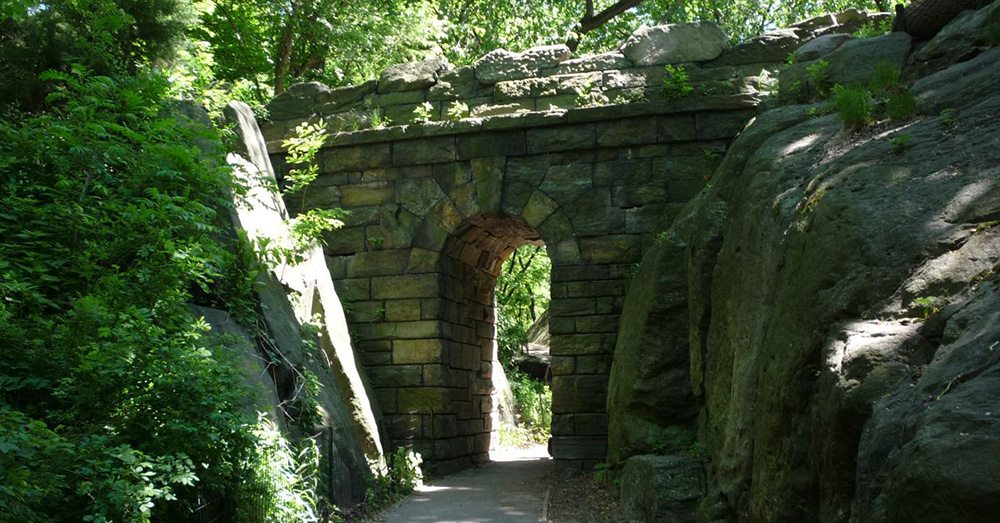 [UPDATED: A few recruits emailed on Tuesday to let us know they were having trouble seeing the images below. They say the second and third image look corrupted or fragmented. And it seems to have gotten worse over the past two days. The weird thing is they look fine to me. And the other BC Mountaineers. I’ve tried re-uploading them but it seems the problem persists. And they even change when you refresh the page (according to recruits.)

This is EXACTLY what happened when the Thaw Conservation Center checked their scans of the Guide to MAGIQ.  They were fragmented, chunks of information missing. Why can Endri, Bash and Eaves see them but you recruits can’t? I think it’s the alteration happening right in front of our eyes. Something is trying to hide the truth from us while we’re looking right at it.

I don’t know if this will work, but it seems the effect progressed as more people looked at the pages. So I’m posting the original files in my dropbox account, the same files DG sent me. We might have a day or two before they start degrading.

Examine them. Figure out what we’re not supposed to show you. Bash set up a place on the forum for everybody to discuss what they find. Don’t be shy. Now’s not the time.

We’re standing at the base, mountaineers. Time to climb.]

The last and only other time something like this happened, when we found Sullivan Green in 1997, we bombarded him with questions and crackpot theories. We terrified a fragile man and lost someone who could’ve been a valuable ally in our war.

I didn’t want to do that with Deirdre. Behind the scenes I asked the other Mounties to back off last week, to let me try and get through to her. And I did. Through her Instagram account.

She doesn’t know anything. She doesn’t remember the books. At least she didn’t seem to. I think Sully was protecting her from all this when he sent her away.

And for Sully’s sake I couldn’t bring myself to tell her what we know, why I wanted to talk to her. So I lied. I said I was with a literary historical society. I told her that we knew her father had died and we were hoping to have a look at any interesting artifacts from Ackerly Green that he might have left behind.

I didn’t tell her that I already knew what he left her.

It worked. First off, most importantly, the book in the photo is not from the Lost Collection. But it’s still a treasure. It’s one of the four (possibly five) books that AG published between 1955 and 1961. (There’s a theory floating around that when time was altered, other events were created to fill in the missing spaces. It’s pure speculation, but these books might’ve taken the place of the Lost Collection.)

She also told me about the book page. The one in the photo on her site.  I asked to see it.

She uploaded it to my dropbox last night. As well as the handwritten page that was in the folder, which is the original manuscript of the book page. There are a few differences made during the editorial process I guess, but they’re pretty much the same text, as you’ll see below.

She also scanned the back of the book page. A poem. It seems like this is all from some AG work, but I’ve never seen it. It looks like it’s from an actual journal of someone who left the civilized world of 1889 behind and walked into the wilderness. It’s interesting, especially toward the end, but it doesn’t make any sense why Sully would leave them to his daughter.

It feels substantial. Maybe because I want it to be. But if he wanted her to cross the Atlantic to have it, it must be. So, as tough as this is…

I’m sharing it with you.

This is what Basecamp was built for. Maybe together we can figure it out. 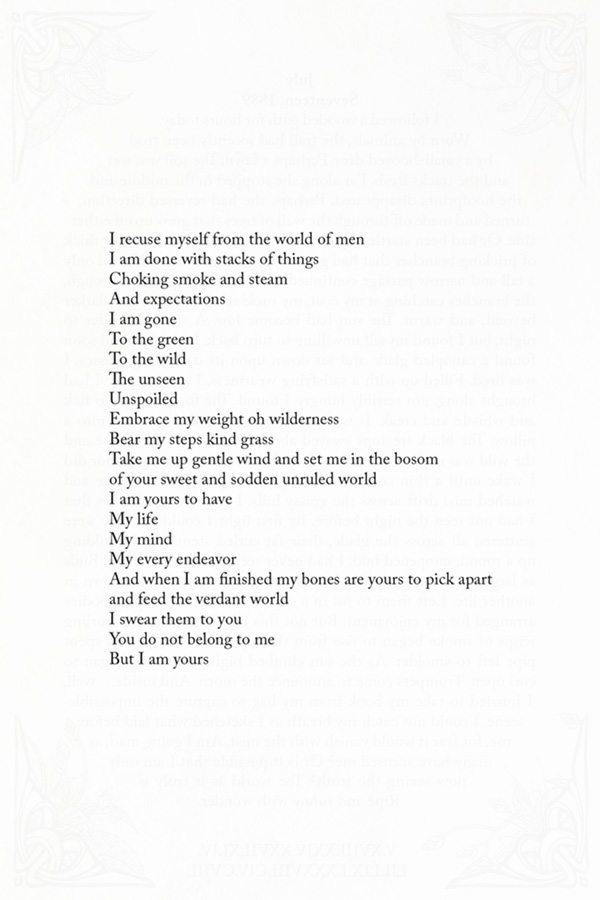